Begins in 1888
and was hidden until these days

Our family can rightfully be named
the Timekeepers

Our great-grandfather is a watchmaker. In the XIX century he owned a watch store at the center of the jewelry capital of Russia

In addition to the mysteries of the time, jewelry and cutlery was presented in the store

The founder of our family and the owner of the watch store E.VB, located at the turn of the 19th century in the house of Tretyakov. A person personally acquainted with the founder of the Tretyakov Gallery. 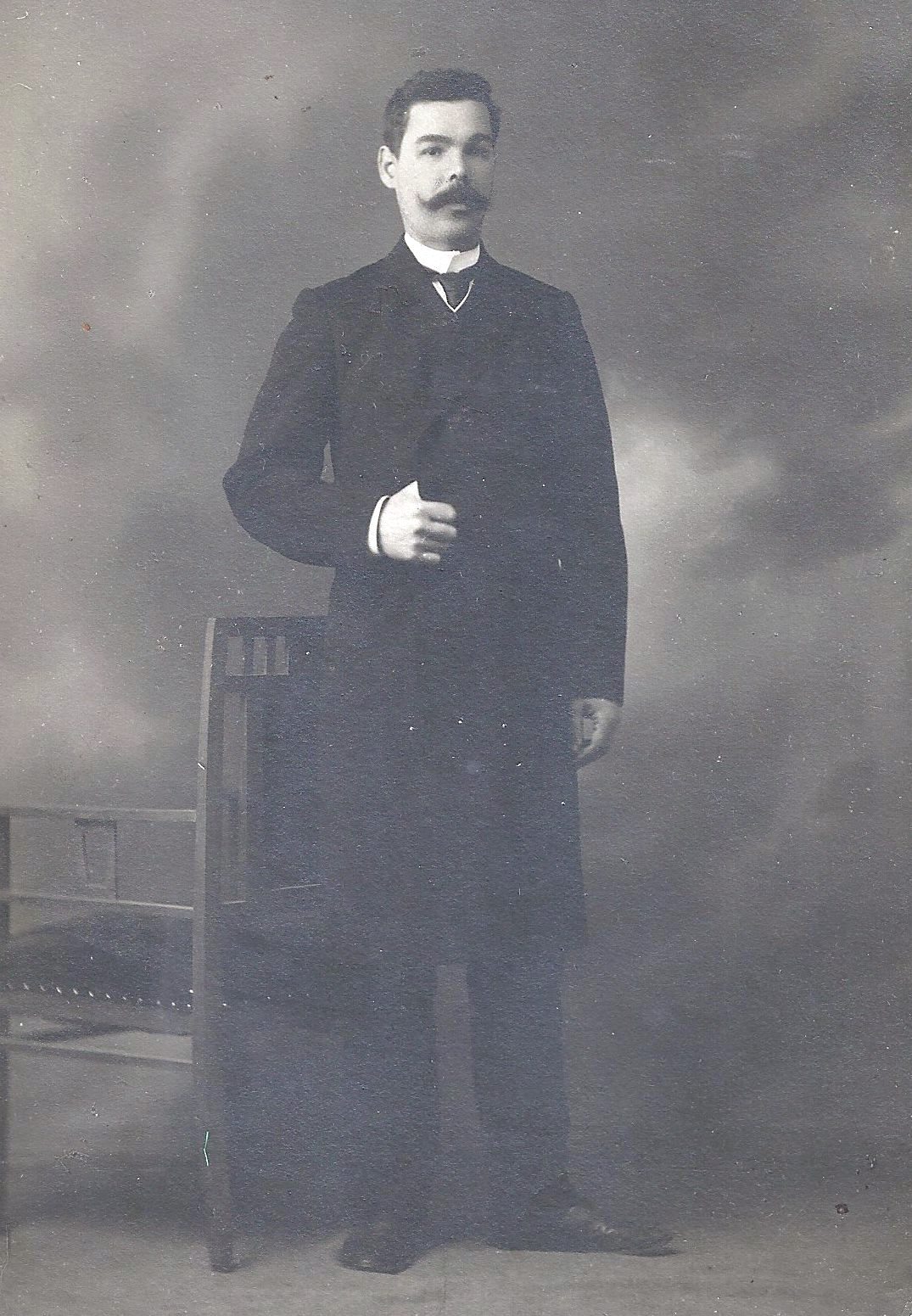 In this building at the end of the XIX century was a shop and watch salon of E.V.B., owned by N.A. Sitov.

Merchants from the 19th century

From sources that have reached us, it is known that the genus originates from the Vologda province. The story came in fragments, photographs, open letters and some things that we inherited.

After the revolution, Nikolai Alexandrovich worked as a watchmaker at the Flax Mill named after Zvorykina. The family continued to live at  Kuznetskaya street 3, until the KOSTROMA Department Store was built on this place. Address Kuznetskaya st. 3 is not busy to this day.

This world N.A. Sitov left in 1941, before the outbreak of World War II. 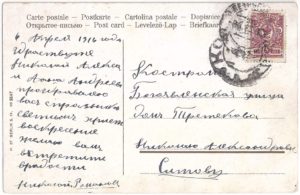 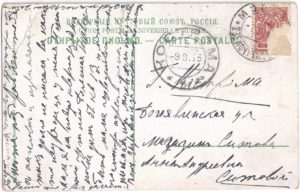 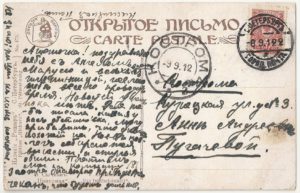 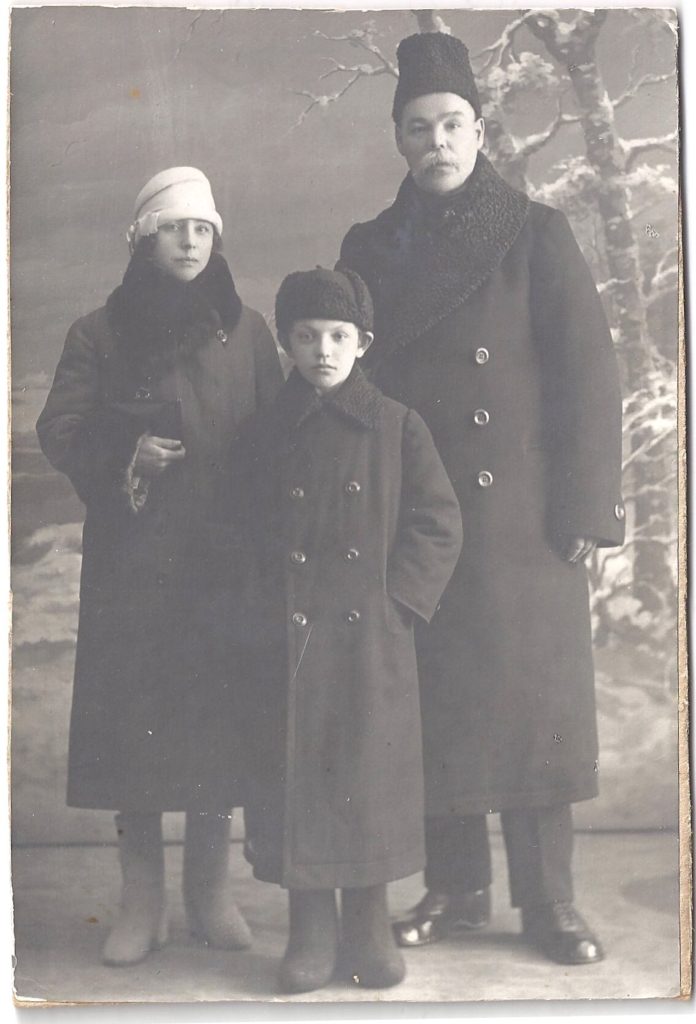 It is necessary to create such a state of affairs so that an unnecessary result cannot happen.

Success is not an alternative to failure. Success is what comes after a series of failures.

It makes no sense to forgive anyone. It’s much easier not to be offended at all. No one is obliged to live up to someone’s expectations.

Everyone you meet on your way, fights in a battle that you know nothing about … Be polite. Always.

The creation process is not available to everyone. This requires knowledge and understanding of processes hidden from the eyes. All this allows me to abandon empty ideas and move in the right direction.

Like time, the knowledge of which gave us an advantage at the end of the 19th century, the possession of modern technologies gives me the opportunity to develop high-quality products that are ahead of not only time.

I have come a long way in creating tools and in various types of interaction. Knowledge allows me to promote interests not only in public structures, but also in high technology.